Evolution of Cryptocurrency in 2022 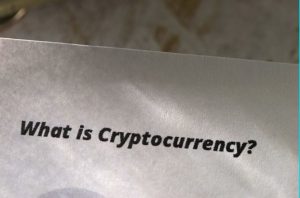 Cryptocurrency is a virtual currency that is protected by the use of cryptography and thereby is impossible to counterfeit or double-spend. These are not issued by governments or any other central authority and are immune to any interference or regulatory attempts.

Uses and Importance of Cryptocurrency

Cryptocurrency is used as a form of payment in the exchange of goods and services on the internet. The concept is similar to the special coupons issued by the companies only this is on a virtual platform using the blockchain concept and is decentralized. The use of cryptocurrency is observed the most in trading activities where supply and demand make the price of cryptocurrency fluctuate drastically. 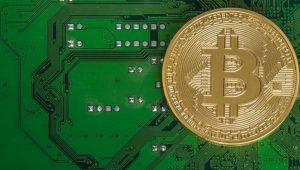 Currently, there exist many types of cryptocurrency, the top 5 being Bitcoin, Ethereum, Cardanol, Tether, and Binance Coin. The rise of cryptocurrency is attributed mostly to the fact that people seem to think that this will replace common currency in the future and the absence of any central authority like governments or banks in the transaction is very appealing to many. However, despite the sky-high prices of cryptocurrency, the extremely fluctuating nature of the virtual currency has made it unpopular with traders as they view these as mere fluctuations. The question of whether it can replace currency is undecided yet it can be said fairly certainly that unless there is some uniform basis attributed to cryptocurrency to enable traders to compare, it cannot become the substitute. 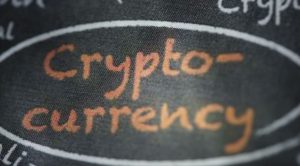 The major trends expected to occur in cryptocurrency are as follows: 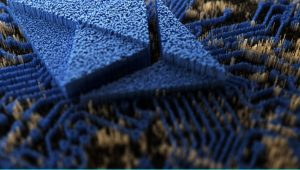 Like most other relevant transitions in the current world, cryptocurrency also has its pros and cons. So, if cryptocurrency becomes the norm and replaces normal currency shortly, what happens then?

The cons of cryptocurrency would be the anonymity of the user and though it may be good for individualism, it might hamper the safety of other people on the internet. Also, as this is virtual money, the risk of losing it due to a hardware failure is very great and currently a problem. There has not been much stabilization done in cryptocurrency and as a result, the governments are thinking of placing rules and regulations on them. This particular measure has raised concerns among the users of cryptocurrency as they fear that the main point of cryptocurrency decentralization may be lost.

Are these trends a positive change?

The one question that one may ask is whether the change from currency to cryptocurrency as can be observed currently a positive change. The answer is not very simple. On the one hand, cryptocurrency promotes deregulation and decentralization which can help reduce the ability of people in power to control finances and thereby offer a good deal of independence to the users. The anonymity of the cryptocurrency is both a blessing and a curse as while it can lead to better safety of the users, it can also facilitate untraceable illegal activities on the internet. Also, though cryptocurrency is safe from hackers, any hardware malfunction may cause the loss of the currency or wallet and so the software must be better improved.

Like any progress made in the last few decades, the shift from currency to cryptocurrency is also one such progressive change in terms of technology. The future often does not unfold as is hoped and the trends of cryptocurrency in 2022 are nothing but speculation based on current trends, however, it would be safe to say that even if cryptocurrency is not permanent, it will leave a mark on the financial history of the world. If you are searching for proper trading platforms, check out quantum ai and bitcoincodefinland.com

Christy Bella
Blogger by Passion | Contributor to many Business Blogs in the United Kingdom | Fascinated to Write Blogs in Business & Startup Niches
Previous article
A Complete Guide to Financial Trading
Next article
Will Cryptocurrency Become The Universal Currency?

How To Find Specialist Designers For Your New Business Website