After beginning originally as a prank, Dogecoin has now become the crypto star of the future and an obsession in the crypto world.

The meme currency rose in value to $1 on Tuesday, April 20th, 2020, forever cementing the day in the coin’s history as “Doge Day.”

Right now, one way or another, everyone in London and around the world is talking about Dogecoin. There is a great deal of interest in Dogecoin, both among those who are aware of it and those who are keen to learn more about it.

Elon Musk, Snoop Dogg, and brands like Snickers have suddenly become interested in the folks who mine Dogecoin.

Throughout this guide, you’ll learn all there is to know about the joke currency, Dogecoin price prediction, and how it went from being a joke to becoming one of the world’s top cryptocurrencies to invest in. 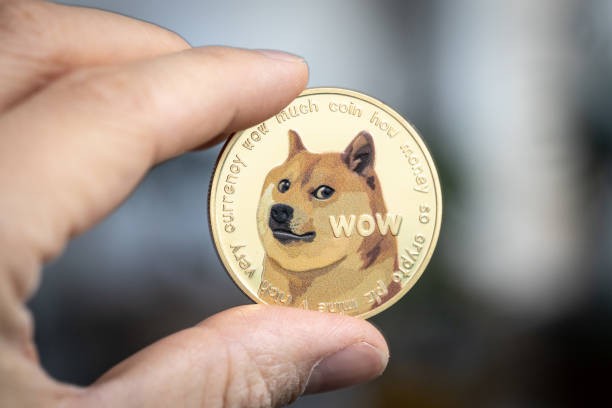 Dogecoin is a peer-to-peer, open-source cryptocurrency, a Bitcoin altcoin, if you will, offering its users a completely private, decentralized, secure transaction atmosphere devoid of third-party intervention.

Following the rapid spike in Bitcoin prices in 2013, software developers Jackson Palmer and Billy Markus created Dogecoin. In 2013, the “altcoin” was created in under two hours.

The Doge meme, a Shiba Inu dog who became popular as an online meme, served as the developers’ inspiration. The amount of dogecoins that can be minted and issued is now unlimited, unlike bitcoin, which has a limited supply of 21 million coins.

In the cryptocurrency industry, Dogecoin boasts one of the most active, largest communities. This group has come together to support several philanthropic and other endeavours. In addition, they were able to fund a NASCAR race.

The Rise of Dogecoin 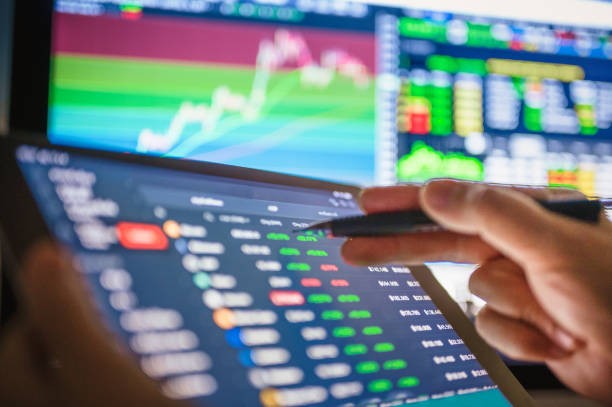 In 2013, Dogecoin became quite popular among those who simply wanted to experiment with cryptocurrencies. The value of Dogecoin skyrocketed in 2014 after internet communities like Reddit and Dogecoin started rewarding their content providers with Dogecoin.

After that, Elon Musk, the founder of SpaceX and the most prominent supporter of Dogecoin, often began tweeting about a fake “Doge” magazine cover, causing the joke current’s price to climb. When Elon Musk tweeted “Doge barking at the moon” in April 2020, Dogecoin’s value surged over 600%.

Celebrities like Snoop Dogg and Gene Simmons began tweeting and promoting Dogecoin on social media as well. Owing largely to these events, Dogecoin is now valued at $41 billion.

How Does Dogecoin Work? 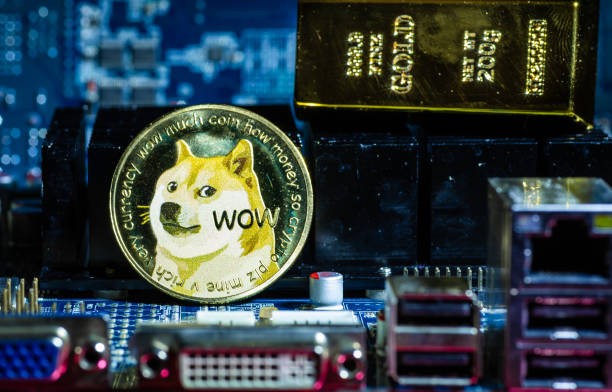 This cryptocurrency, like many others, is built on blockchain. All cryptocurrency transactions are recorded on the blockchain, which is a decentralized, secure digital ledger. Two keys – a public and private key –are required for each Dogecoin user to access their digital wallets on the Dogecoin network.

Where Do Dogecoins Come From? 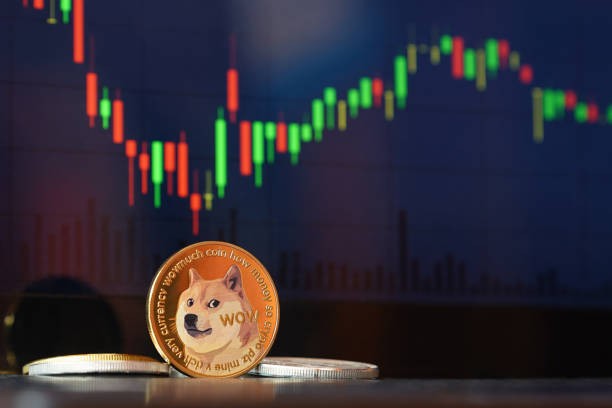 “Mining” Dogecoin is performed via the decentralized network of computers that operate it, just like other cryptocurrencies analogous to Bitcoin. As a reward for processing transactions, the networked computers conduct difficult mathematical calculations that release cash or fractions of coins.

As of February 2022, there were around 132.7 billion Dogecoins in existence. However, more coins are being minted every second. There is no limit on the number of Dogecoins that can be mined, unlike Bitcoin, with its hard ceiling of 21 million. Only 5 billion new coins can be issued each year, and this can continue forever.

What Are the Ways Dogecoin Can Be Used? 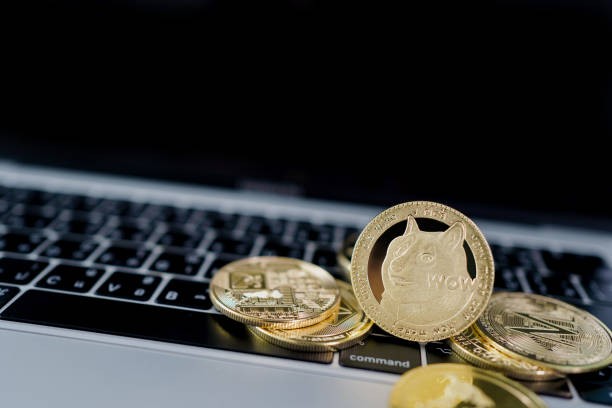 If you’re looking to transfer money between people, Dogecoin can be used in the same manner as other cryptocurrencies, like Bitcoin. Even if a record of the transaction is publicly available on the blockchain, users can still make semi-anonymous transactions. And they don’t have to go through a typical middleman, such as a bank, to do it.

Dozens of organizations now, from restaurants to web hosts to product merchants to E-book vendors to travel operators, use Dogecoin to conduct business. There are many instances of Dogecoin-friendly businesses from various industries, including notable companies, including MonsterMeg, Playhub Casino, and FlokiNET.

The Pros and Cons of Dogecoin

The following are some of the meme currency’s pros and cons.

Coins like Dogecoin are meant to help Londoners get started with cryptocurrencies, and they come with a fun and welcoming appearance. In the long run, the market value of the “joke” currency has the potential to increase significantly and make smart Londoners wealthy.

How to prepare your FCA application as a Finance Business?

How To Make Your Business Stand Out During Freshers’ Week