How to start Bitcoin mining from home?

Bitcoin is worth $45,000 according to the latest news. There are varying opinions regarding Bitcoin by many experts. Some say that it may collapse to a margin of more than fifty percent while the other half says that it can rise up to become more than $190,000. But the majority thinks that investing in Bitcoin may increase the chances of profit. The trends of Google have shown the mentality and confidence of people in Bitcoin. Around a year back people had not much idea about the investments in the mining of bitcoin. In recent months, the trends showed that there is a rise in the Google search on how to mine the Bitcoin from home which was around zero a year back. 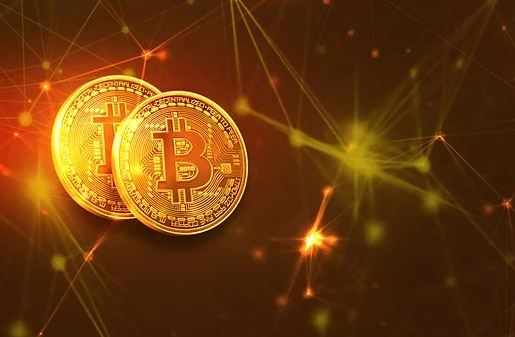 Bitcoin Mining- All you need to know about it

If by the word Bitcoin mining an image of big muscular men with black suits and digging up money pops up then maybe you went too far. If the image of some hackers working day and night to crack codes and stuff, searching the dark web then you are in the right direction. To simplify let’s break it down to the very basic.

There are 21 million Bitcoins present around the globe. Out of the 21 million Bitcoins around 18.5 has already been distributed and there are only 3 million bitcoins that is needed to be mined. The process is known as Bitcoin mining because it is similar to gold mining where you need to extract the Bitcoin from different sources just like Gold heist but instead of digging, we use computers.

So, basically, Bitcoin mining is nothing but the extraction of Bitcoin from the Web.

Bitcoin mining is only performed by high-powered computers which are capable of doing complex, math computational problems. The statement was said by Investopedia. If you think that it would just be normal math problems of your School like algebra then maybe you are wrong. The problems are way more complex and require high-tech and powered computers that can solve them rather than your gaming PC or the work PC.

Blockchain is the culmination of all the transactions made since the first block was mined back in 2009. This process was developed by the founder of Bitcoin Satoshi Nakamoto in order to stop double-spending. When your computer will solve enough of the problems which are around 1 MB worth then you are rewarded with Bitcoin. But this is also not simple as it doesn’t guarantee you to get Bitcoin. There will be many competitors so the one reaching the answer first of the closest will get the Bitcoin. 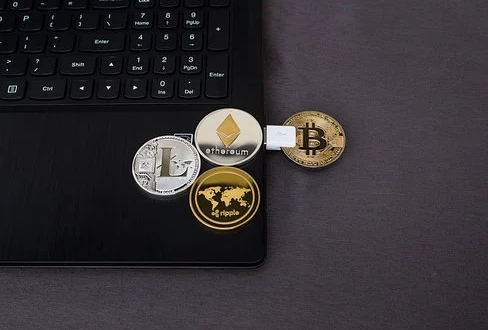 Working of the Bitcoin Mining

We already know the computers need to solve the complex math problems and when they have done enough to be counted as around 1 MB then the Bitcoin is awarded and then it gets added to the Blockchain. In order to do that the miner of the Bitcoin uses the hash called a cryptographic hash, which is known as a tool for encryption.

In order to decrypt the data, the miners need to go through each and every possible combination which is in trillions to reach the data which matches the hash. Then that data is used as to identify the block for future references without any tampering. The mining of Bitcoin also has different difficulty levels which change every 2 weeks or 2016 blocks. It completely depends on the hash power in order to min a block. 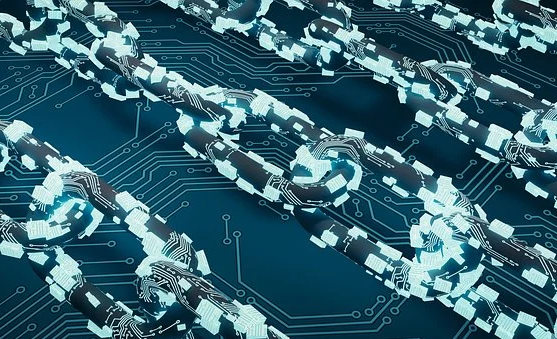 If you want to take the cloud route most people suggest not t waste your time in the clouds as most of the time it is not profitable and sometimes it goes back as the difficulty increases.

Bitcoin Mining is an intensive task that requires instruments that uses very high power and costs a lot. It is also dangerous for the Environment. In the study of 2019, it was found that the estimated cryptocurrency mining can cause almost 3 to 14-million-ton carbon emissions. Even the transactions are very costly and are not affordable by common people as, by a report of Trading platforms, almost $25.2 million is required on the daily basis to rent the electricity. You can easily start trading with any one of the best-trusted platforms.

There can be a bright future in Bitcoin mining. One thing you should keep in mind is the capita in hand because the process is very plethora and does not give surety of any returns. There are various competitions and beating them can be a tedious job too. The daily expenses of the electricity and the power are very costly.

There are other cryptocurrencies like the Dash and Ethereum which can be mined by the same process. The power consumption can be solved by using renewable energy sources like solar power. In the near future, many feel that the use of renewable energy sources can boost the mining of Bitcoin. All of these factors can affect the growth or the decay of Bitcoin mining around the globe.

Christy Bella
Blogger by Passion | Contributor to many Business Blogs in the United Kingdom | Fascinated to Write Blogs in Business & Startup Niches
Previous article
How to invest in Bitcoin in the UK? – Step by Step Guide
Next article
Best Bitcoin Wallet in the UK – Complete Guide

Mackrell.Solicitors enhances Family and Relationship Team with Promotion and Appointment