Boris Johnson mentioned that he is about to bring forward legislation to end the automatic early release of the terrorist offenders in the UK. The new legislation will apply to all the currently serving prisoners.

Also, PM is in the plan to bring the new forward legislation to end the early automatic releases which will apply to all the prisoners who were involved in the serious crimes.

Boris Johnson added that this decision have been taken with respect to the terrible attack that is happened in Streatham recently. The hard thing to accept is that the person who was involved in this attack was the one who released through the law automatic early release.

\
So people of UK have no more patience to continue with this law by releasing the prisoners under automatic early release without any parole system or scrutiny. So we are ending that, said Boris Johnson.

Recent Streatham attack have made the PM to bring in the emergency legislation act to end the automatic early release. 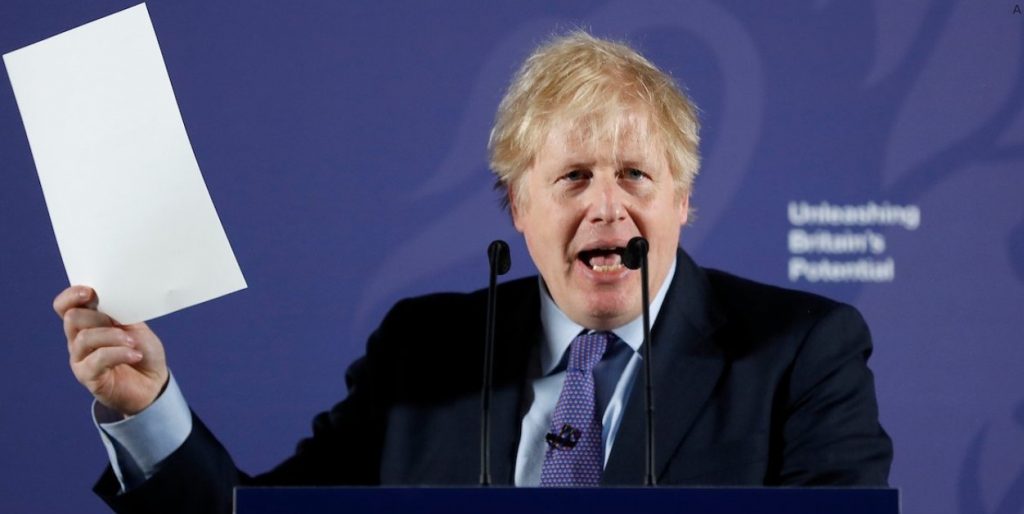 The 20-year-old Sudesh Amman who is involved in the attack at Streatham is the one who released recently under automatic early release act. Sudesh Amman was jailed at Old Bailey for 3 yrs and 4 months previously for many reasons. He was released very recently on Jan 23, 2020 after services half of his sentence in Jail.

Even though he is monitored, He has committed another attack after his release. This made the PM to introduce new emergency legislation to end the automatic early releases.

0
Boris Johnson, Prime Minister of the United Kingdom & the leader of the Conservative Party since 2019 shares his views on Brexit (i.e) UK...
Read more

The Attenborough Effect: 4 ways to reduce emissions while driving

0
We’re all trying to do our bit for the environment. If you’re worried about carbon emissions as a result of your driving, Mark Barclay...
Read more

Best investment banks for businesses in the UK to save money

0
The fourth-largest banking system and the biggest in Europe is in the UK. With 300 banks and 45 building societies, the UK banking system has...
Read more

7 Relaxation Experiences in London No Entrepreneur Can Afford To Miss

0
After the week’s grind, every entrepreneur deserves a day off. Now, a day off should not mean staying in bed all day, doing nothing, and...
Read more

0
Co-living spaces are emerging as a more viable, more affordable way of living compared to renting apartments. Co-living presents an opportunity for you to...
Read more

0
Hatton Garden can be considered the headquarters of diamonds and other timeless jewellery in London. It is home to some of the most experienced,...
Read more

1
Here is how I got started in business and also how I grew my company form a two-bedroom apartment into a multi-million dollar global...
Read more
News

0
Boris Johnson mentioned that he is about to bring forward legislation to end the automatic early release of the terrorist offenders in the UK. The...
Read more
Business Innovation News

Best Steps to Start a Profitable Small Business in 2020

0
Many people are looking for new business ideas that can offer them great opportunities to start a business. Even if some of these people...
Read more